Kiehl’s is one of my all-time favourite brands. I first fell in love with it when I worked at Space NK in the UK and clearly remember splurging on my first product from them which was the large pump Crème de Corps (still one of my favourite body creams).

Anyway, given this you can imagine how chuffed I am to be a part of Kiehl’s latest campaign called Pioneers by Nature. This is a campaign that Kiehl’s have run internationally and are now doing a local version of it. The programme is all about putting the spotlight on local pioneers who shine in their industry (and this is any industry, not specific to beauty or lifestyle). I love this campaign as, even though some of the South African pioneers are well-known, others aren’t that known (well to me, at least), so it’s such a great way abnout learning about this inspiring people and what great work they are doing. These pioneers include:

In partnership with these influencers, Kiehl’s will be making a donation of $150,000

(Internationally) to support organizations that serve the Environment and Children. In South

organization which has been a partner of Kiehls since the launch is Sandton in 2012, which focuses on the nutritional needs of children in early childhood development phase (below the age of 5) in

Today I want to share the Kiehl’s history to give you a better understanding of this iconic brand that has been around for 160 years (I know!!!):

1851: One of America’s Oldest Pharmacies Kiehl’s Original Musk Oil was first introduced in 1921. Originally created by the ―nose at Kiehl’s

in the early 1900’s – Prince Karl from Russia – Kiehl’s Original Musk Oil, was a first of its kind

and considered ―too risqué for the times. The formula was subsequently hidden in the

basement of the pharmacy until Mr. Morse and his team re-discovered it in the early 1960s. 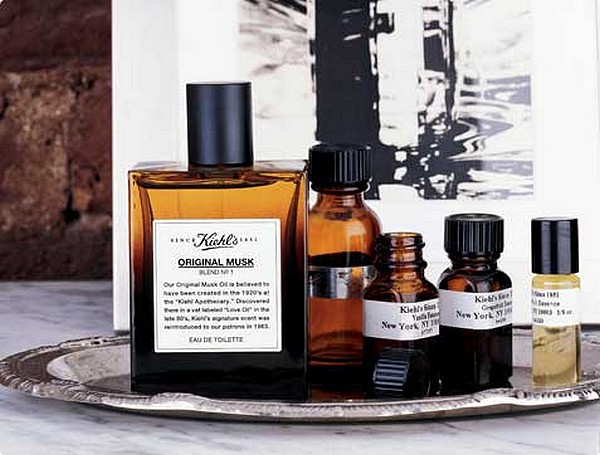 Kiehl’s founding family member, Irving Morse valued the personal relationships he had with his

would best suit their needs. ―Try before you buy became the pharmacy’s motto, and the

principle of personalized customer service plus sampling, established by Morse has remained a

Kiehl’s practice for over 90 years. Kiehl’s sampling practice has inspired many sampling

programs of today’s beauty industry. One of the things that I love most about this brand!

Kiehl’s was among the first beauty companies to proudly list ingredients on its product labels,

even before the US government mandated it, to help customers make more informed and Founding family member, Aaron Morse noticed that when couples would come into Kiehl’s, the

gentlemen did not have an interest in cosmetic products. It was at this time that Mr. Morse

the store, establishing a comfortable experience for both men and women alike. In 1988, Kiehl’s sponsored the 1st ascent expedition of Mt. Everest’s East Face without

supplemental oxygen. The climbers wore the company’s formulas to help protect and keep their

Giving has always been central to the Kiehl’s Mission, long before ―corporate giving became an

funds for research and prevention of HIV/AIDS, among them ―Hand Care for a Cure to benefit

was one of the first of its kind to offer stable Vitamin C at the high 10.5% level while ensuring

complete tolerance on the skin. Ten years later, formulating with Vitamin C at 10.5% in a stable beauty products to achieve Cradle to Cradle Certification. In partnership with actor and 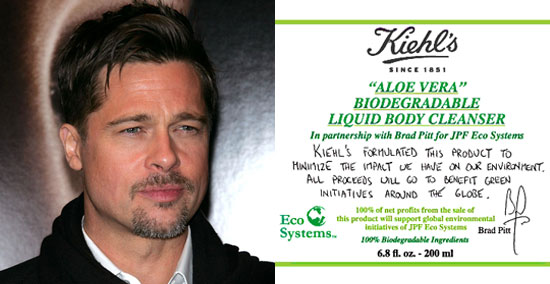 2009: Pioneers in the Facial Oil Category

Concentrate was a pioneer in the facial oil category well before the recent ―oil trend explosion.

biologically replicate skin’s natural lipids for optimal skin repair throughout the night. With over 1

and remains a leading beauty product in the industry. One of my all-time favourites!! Kiehl’s has always searched the planet looking for the most effective ingredients for its products.

True to the company’s spirit of adventure, Kiehl’s set out to take the formula where no other

beauty product had been before – to outer space! 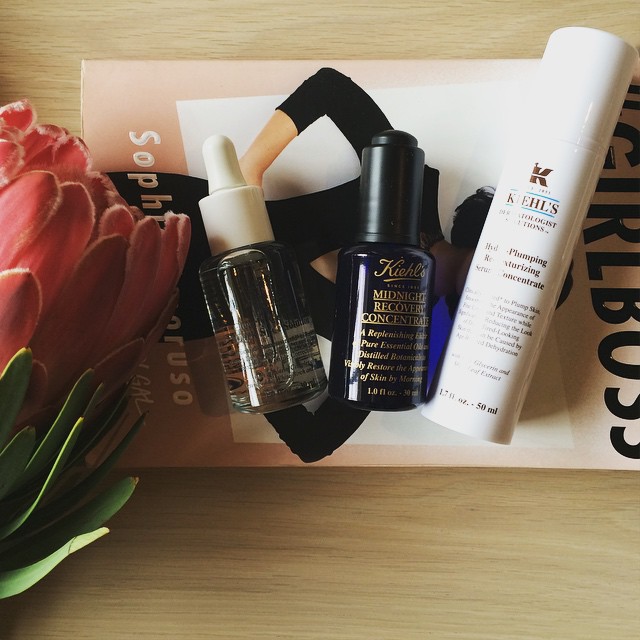 I will also be sharing my (and other Kiehl’s lovers) most raved about Kiehl’s products as well as some insight into the pioneers I find most inspiring. MY ALL TIME FAVOURITES – Le'Chelle from Taylor Made 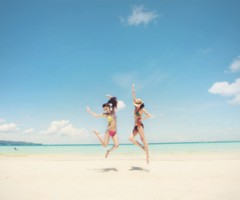 A few new launches I have been loving