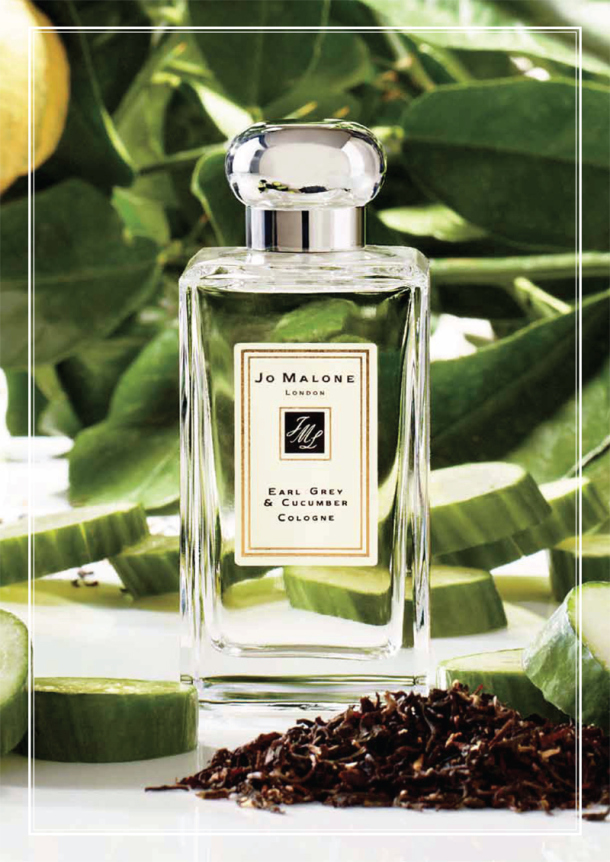 I got given this fragrance three weeks ago as a gift from my sister at her wedding – she gave each of us bridesmaids plus the Mothers involved a bottle. I thought it was such a special idea as she had spent hours in the Jo Malone store choosing a fragrance she felt best suited each of us. I couldn’t have chosen better myself!

I got give the Earl Grey & Cucumber cologne which sounds really strange but has to be up there with my top three scents I’ve ever smelt. This was originally a limited edition, but was bought back by popular demand as a permanent fragrance.  I was so chuffed with it and definitely one that I will repurchase over and over again because it reminds me of her special day and, obviously, because I just adore it. 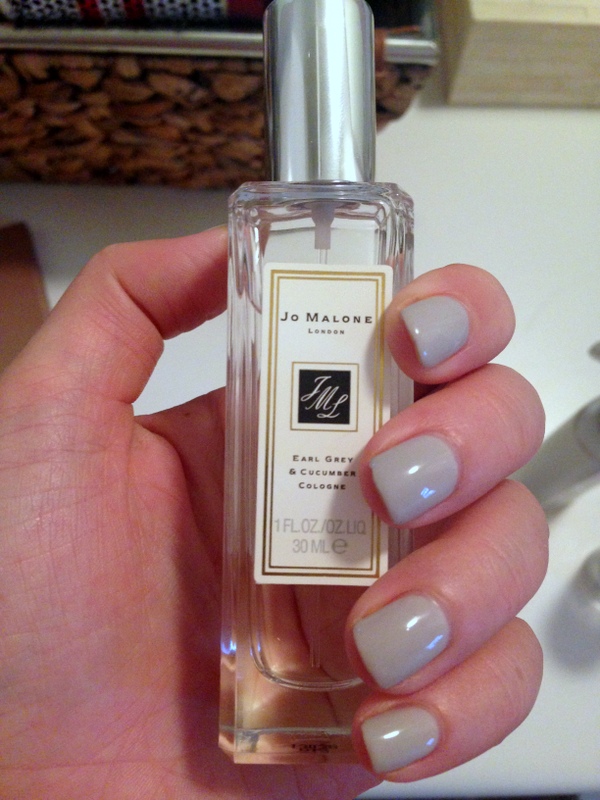 The cologne  is a delightful blend of Earl Grey tea, Cucumber, Bergamot, Vanilla, Musk and Beeswax. It’s wearable for day and night as it’s light but powerful – it has some serious staying power but it isn’t overbearing at all. It literally sums up a lazy summers day, yet still very fresh and sparkling.  I’m going to try and layer this with my other favourite, Wild Bluebell, and see what I come up with. Next on my list is Velvet Rose & Oud. 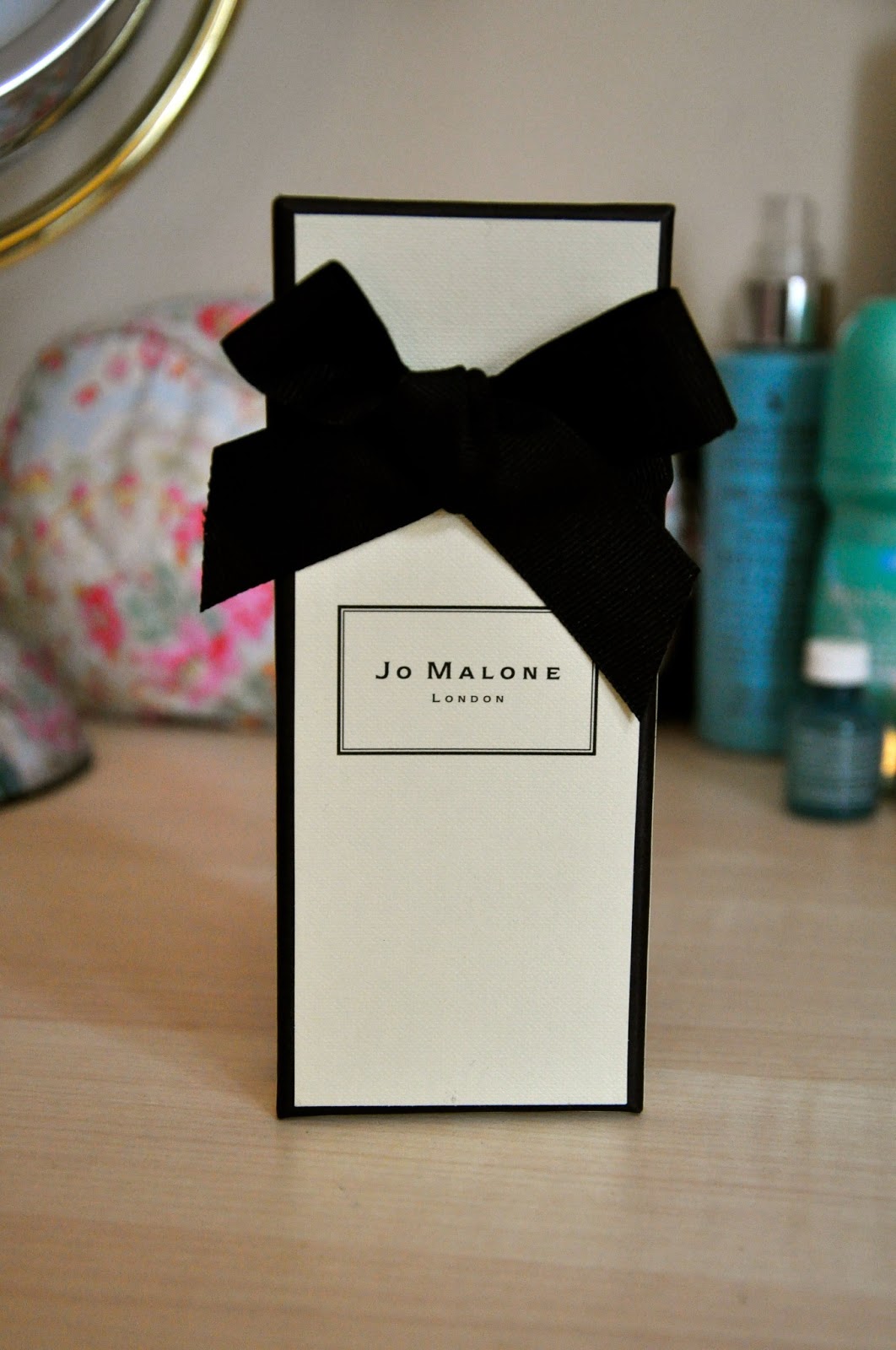 I love the Jo Malone scents and the fact that you can layer one on top of the other for an interesting blend – my sister used Lime, Basil & Mandarin combined with Blue Agava & Cacao, by far the most beautiful wedding scent she could have opted for. 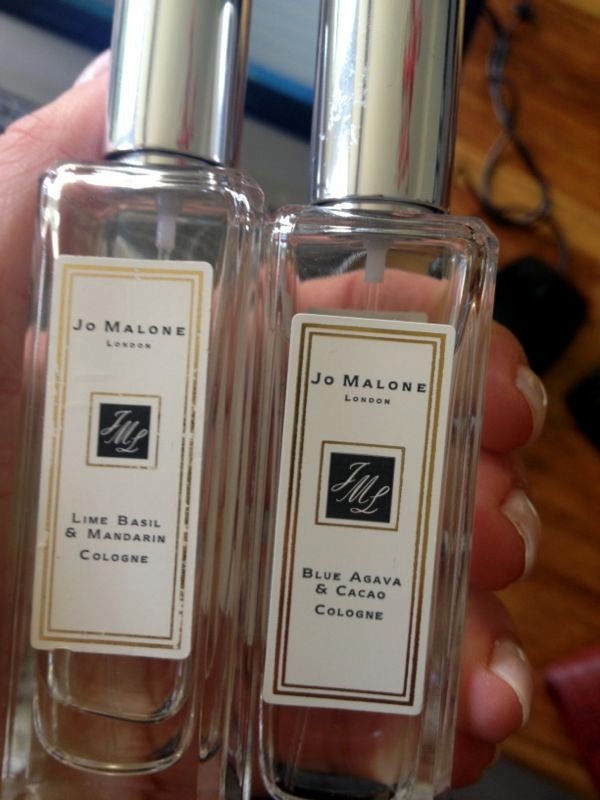 The Skincare Dictionary: Understanding Products & What They Do 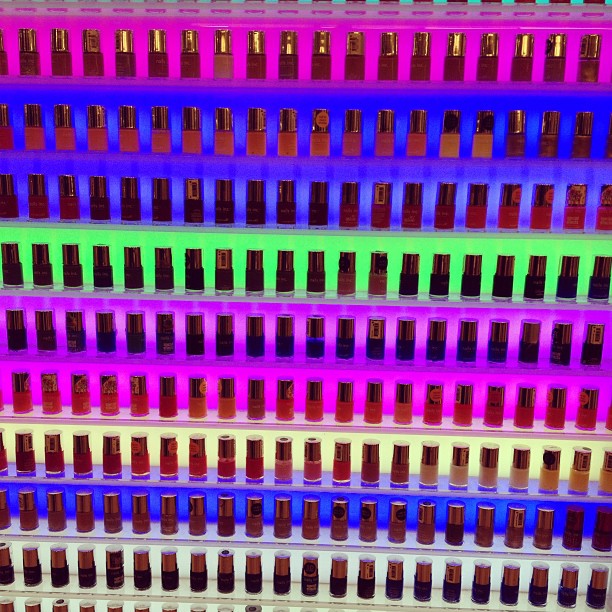