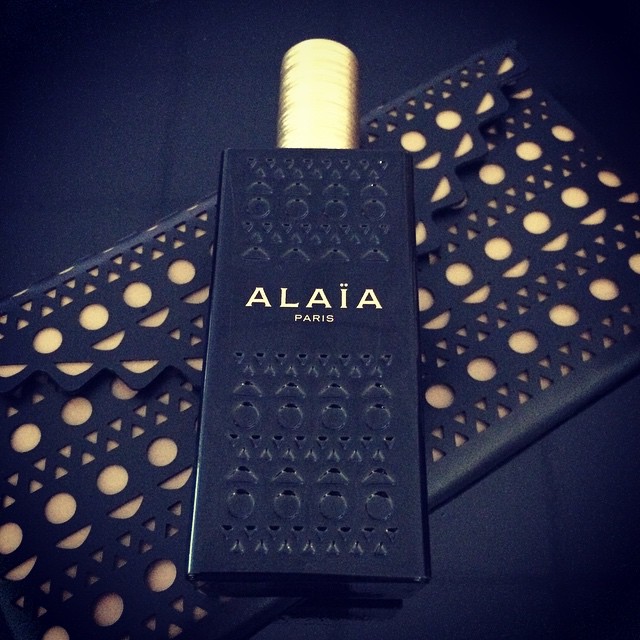 You guys, I think I have found a scent that rivals my love for Tom Ford’s Black Orchid. This is a very big deal, if you don’t know how much I love that fragrance.

I originally didn’t think there was actually space for another fragrance in my life/heart, however, ALAÏA has proved me wrong as this scent is something different and you just have to get your hands on it.

In a nutshell, Azzedine AlaÏa is a really well-known fashion designer based in Paris. Pretty much who Elie Saab was to us before he launched a fragrance. This guy is amazing and after seeing his designs I knew exactly who he was. He has dressed stars like Rihanna and Kendall Jenner (to name a few). 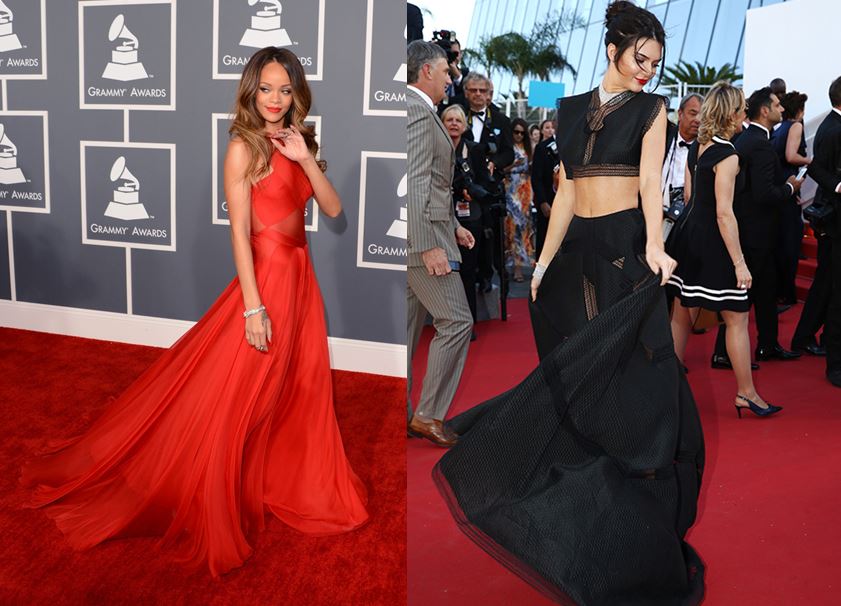 This is his first ever fragrance and it’s all based on the ‘Alaïa Woman’ who is described as: “A woman with a capital W, A woman in all her majesty. A woman above women. A sacred woman. A timeless goddess.” 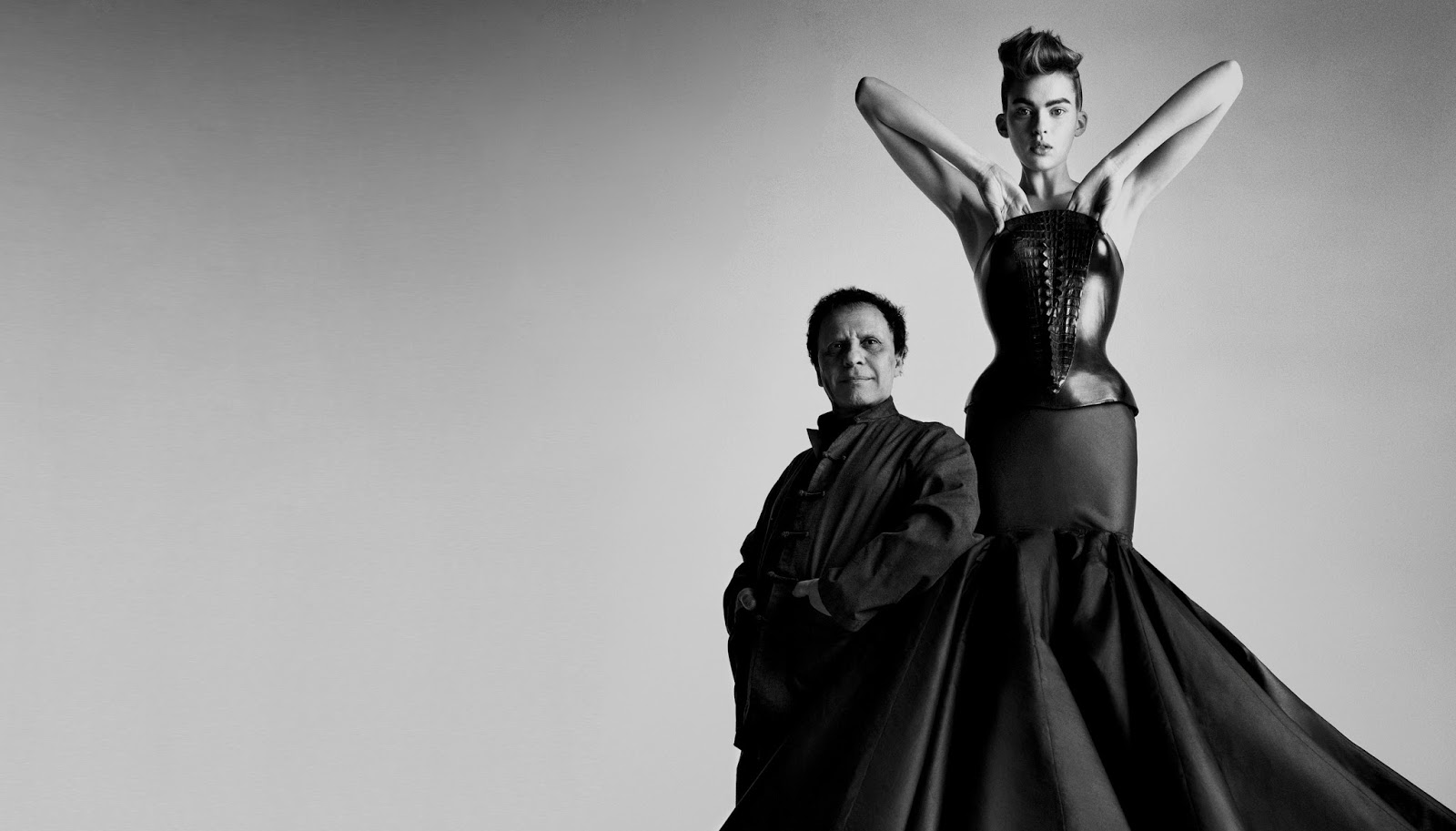 I love the bottle. It’s one that definitely deserves a front-row position on any bathroom counter. It’s made up of sleek black glass and features rows of the trademark geometric Alaïa motifs and an opulent gold lid, which was designed to resemble a golden spool of thread. The box, also part of the Alaïa vision, features the brand’s trademark nude colour, which is intended to evoke the sensuality of bare skin. 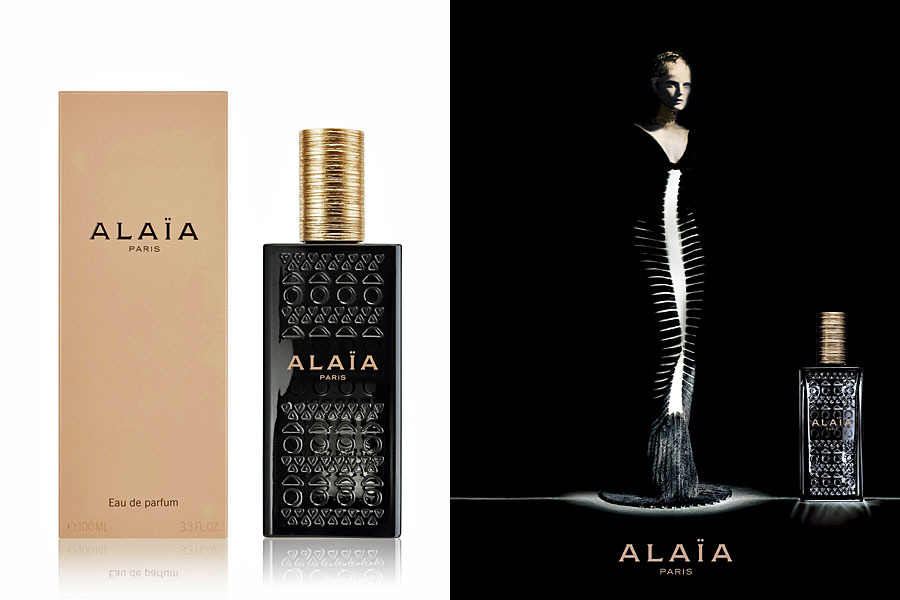 This scent can’t be described in words, as that is not what Alaïa was aiming for. I found it so interesting to read how Alaïa was so anti being able to pick up any particular scents in the juice, he didn’t want that at all. Marie Salamagne (the perfumer behind Alaïa) told Vogue UK:

“Above all, Mr Alaïa did not want to be able to recognise a single ingredient individually. Every time we were able to isolate an ingredient, we had to change something. In particular he didn’t want to be able to recognise any flowers, and definitely not white flowers. The idea was not to be able to tell a “story” through fragrance, just to capture something of Alaïa’s vision.” If there was an inspiration of any sort, it was “his childhood memory of putting cold water onto a very hot wall; the humidity, and the balance of cool and warm notes.” Misty, and mysterious, are definitely apt descriptions. It’s a fragrance you have to lean into, and breathe deeply, in order to truly experience. And that makes it elusive, but also intense. It’s manifestly not a floral, although it does contain peony and freesia, and is at once both peppery and animalic. It’s interesting, and has depth and longevity. If Alaïa’s genius in his taste and refinement, his first scent has truly captured both. 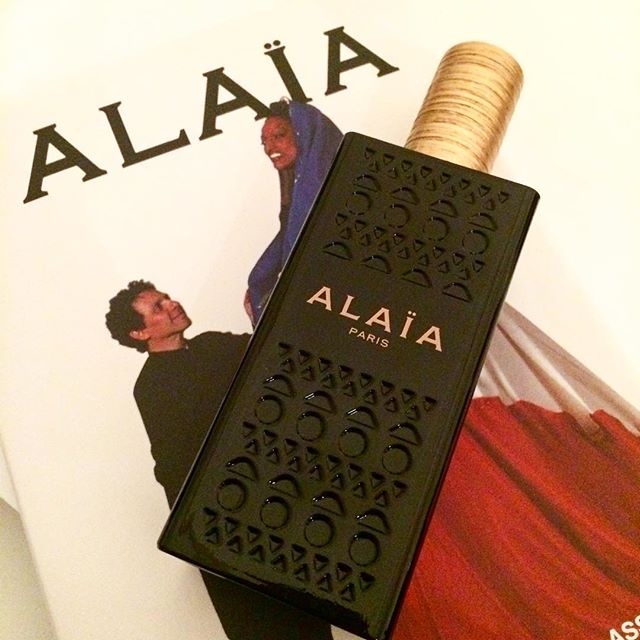 Please do yourself a favour and pop in Woolworths stores to give this scent a try. You can also purchase it online here. 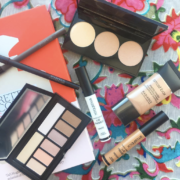 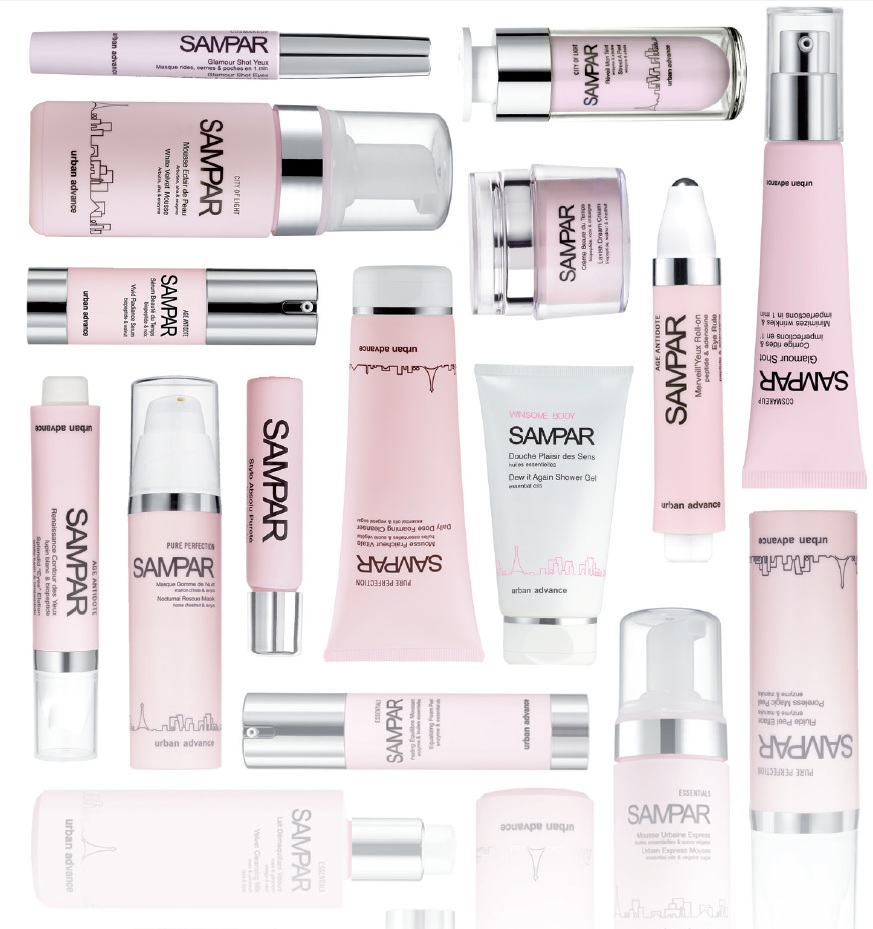 Edgars welcomes SAMPAR to their shelves 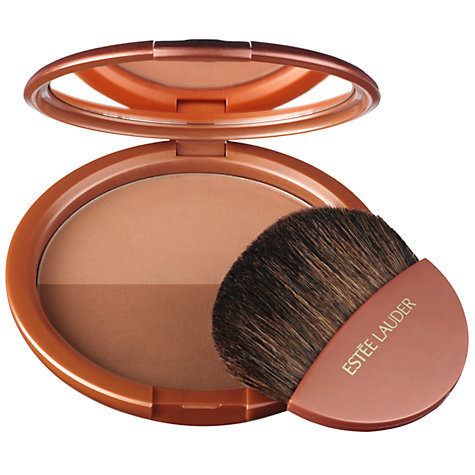 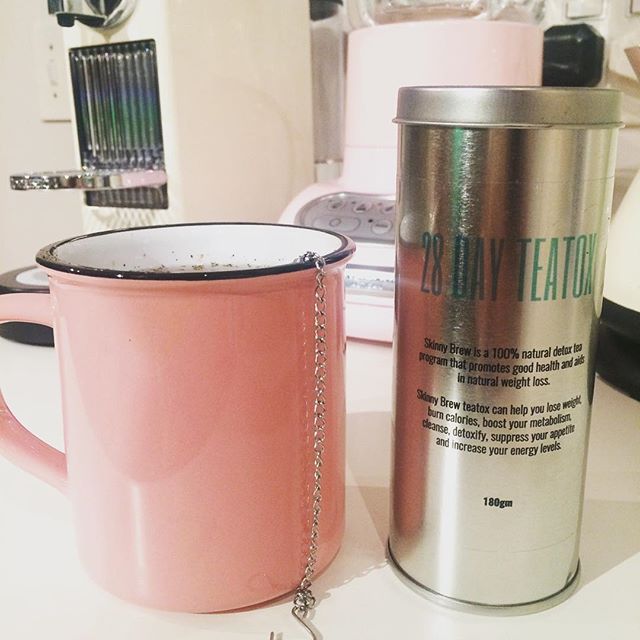 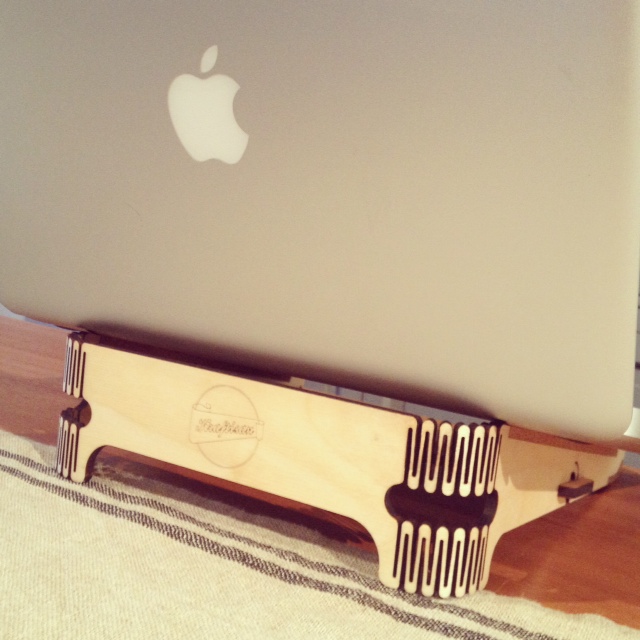 The face mask guide for every skin concern
0 replies

The Make Up Memory Lane Tag
Scroll to top