After hearing endless good remarks on Magica Roma, an Italian restaurant in a residential area in Pinelands, Cape Town – I was eager to try it out. In fact, I think it was Justin Benello who did a review on their pasta – saying it was the best he had ever had!

Our booking was for B’s birthday on a Tuesday night – it was very full (specially of gray-heads but still full) and bustling. The décor is pretty awful – think pine, mauve, dark greens and lace. Service was perfect – food came out fast (almost too fast) but was great.

I’m not a huge fan of heavy foods like creamy pasta’s and heavy meat dishes, however this is what Magica Roma specializes in.

After my calamari starter – small and perfect – I then had Veal Ravioli parcels. There were six of them and came with a sage sauce – it was very good but after two of the parcels I couldnt think of eating another thing (and trust me I have a good appetite!) Ben opted for the minestrone soup started – very homely and deliscious and had the same main as me.

It’s one of those places that if it were down the road from me I would go over and over again for that quick Sunday dinner pizza – my version of Bacini’s, but I’m not too sure I’ll be doing that trip from town to Pinelands too often! The prices were brilliant – around R60 – R90, average was R70. 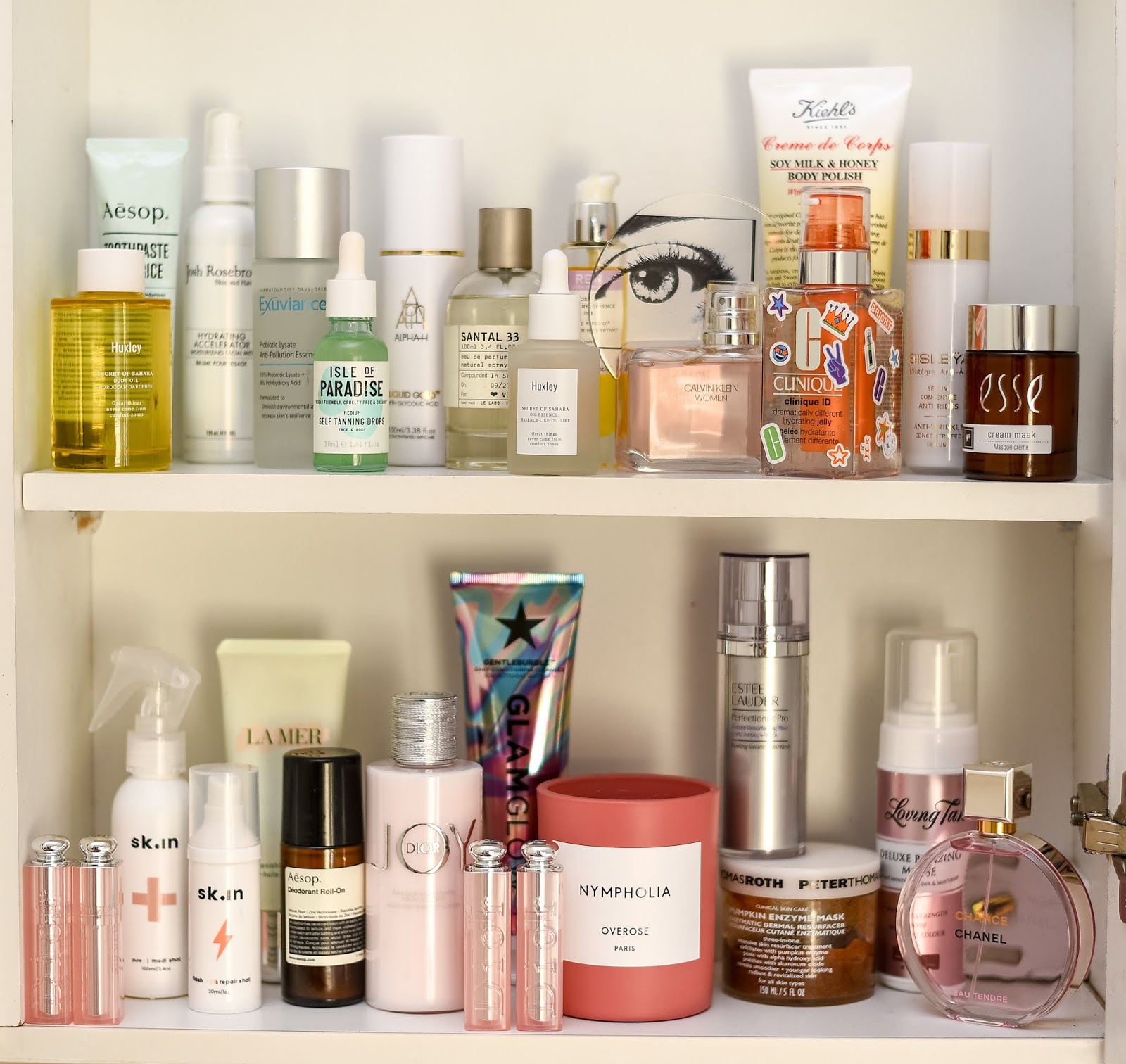 Winter skin dilemmas and changes in my routine 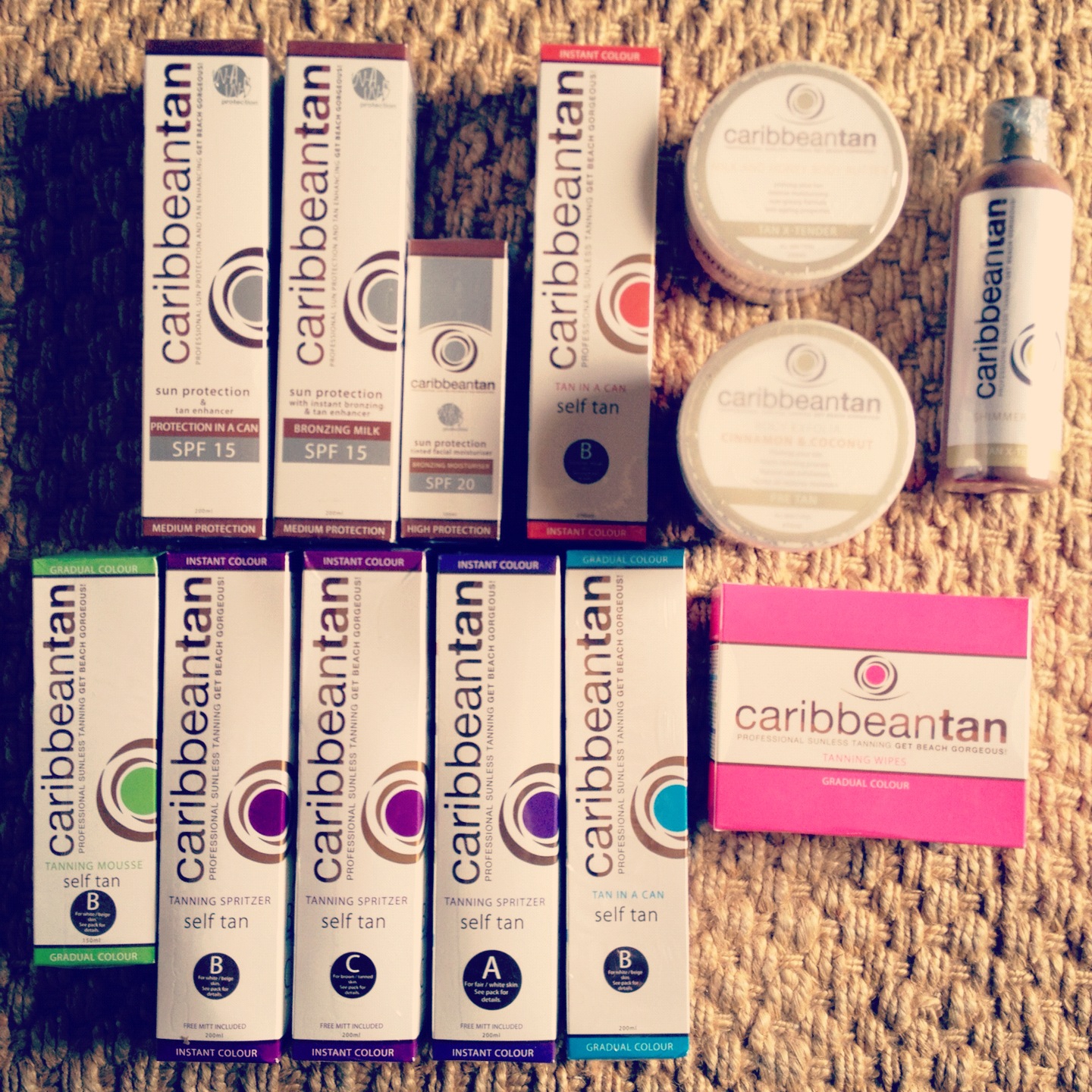 Getting my tan on... 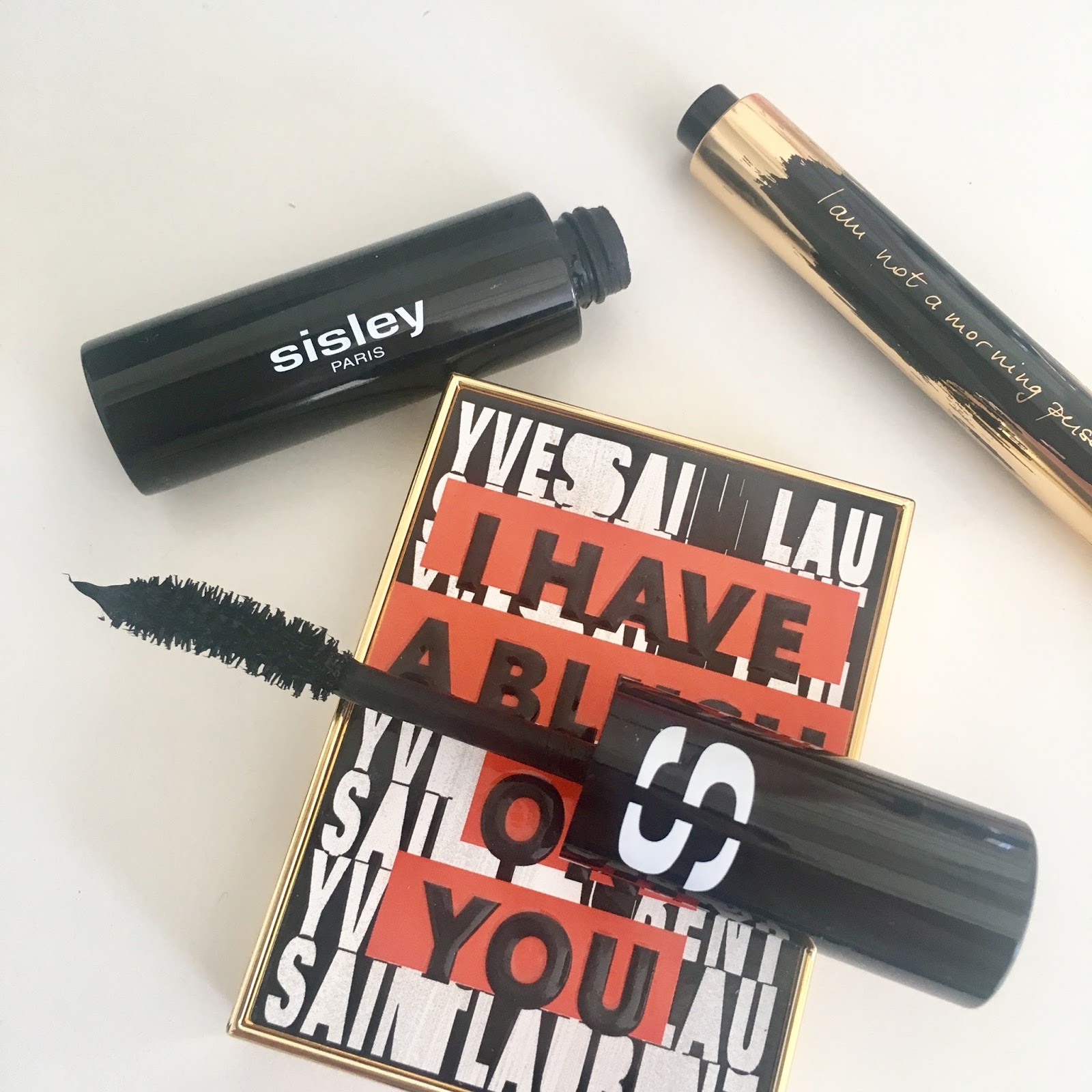 Some new discoveries that I won't be without! 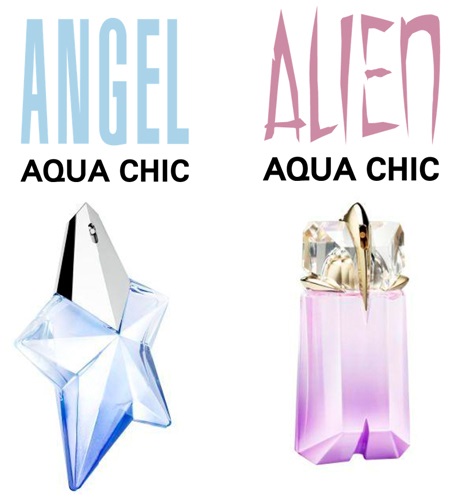 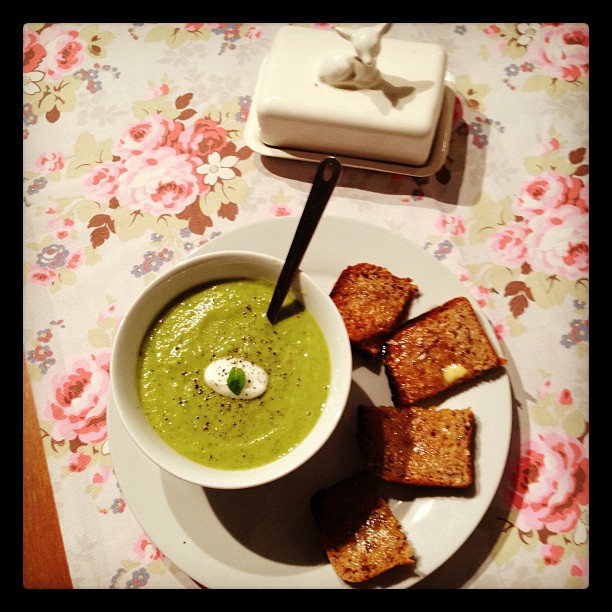